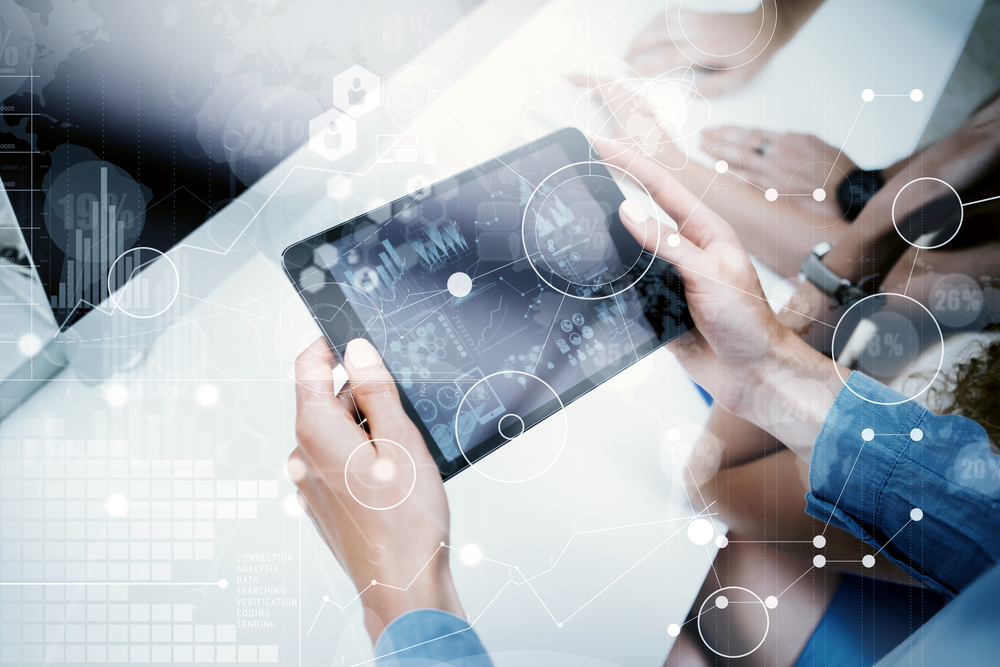 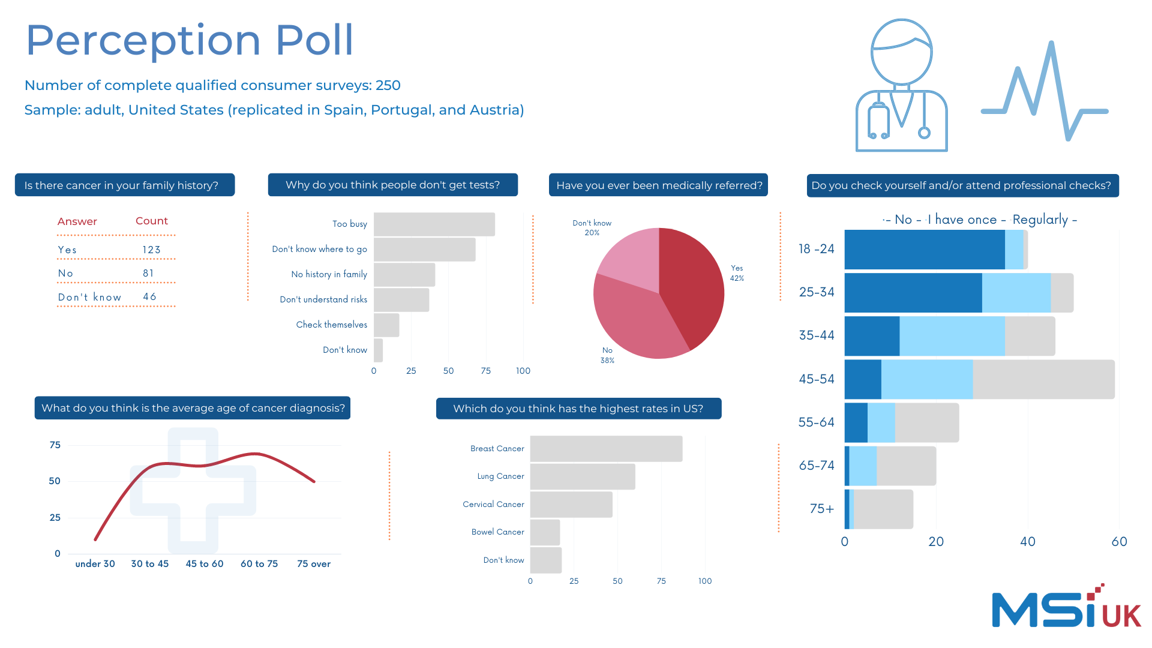 US and Spain resulted in 60% more likely not to test because they ‘don’t know where to go’.

Referrals were higher in Austria and US.

Average age perceptions were broadly similar but US over indexed in younger age brackets.

US and Spain demonstrated strongest opportunity for a testing-at-home app as they ‘didn’t know where to go’, so these two countries were prioritised.

Regular testing was also high in Spain, and referrals was average (including UK), so that confirmed focus there.

This was used for strategy and shareholders.